10 Reasons Why You Should Be Involved in FOSS4G

The Company Retreat: Bring your team to FOSS4G and enjoy some perks

As FOSS4G attracts attendees from all over the globe, our keynote speakers come from all over the world! With diverse backgrounds and experience, they bring with them a variety in perspectives, theories and techniques.  To learn firsthand how they apply all this to the continuous process of innovation in the geospatial community is an exciting opportunity.  Their presentations are guaranteed to be compelling, inspiring, and thought provoking. 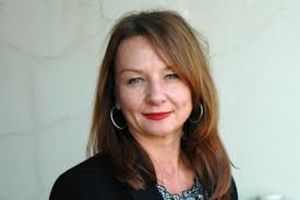 Bibiana McHugh is the IT Manager of GIS and Location-Based Services at TriMet. She has managed GIS at TriMet since 1997 and has led several significant initiatives that has advanced the transit industry over the last 20 years, including collaboration with Google for the first release of Google Transit; and the development of the OpenTripPlanner (OTP), an open source multimodal trip planner.

Her implementation of an enterprise electronic survey program, and an open GIS platform leveraging OpenStreetMap at TriMet, has demonstrated innovative and cost effective alternatives to traditional and proprietary options.

Bibiana’s cultivation of public and private partnerships has led to innovative applications such as Google Transit and the OpenTripPlanner.  After initiating collaboration with Google for the first release of Google Transit, she helped pioneer the now worldwide standard General Transit Feed Spec (GTFS).

Most recently, Bibiana led an impressive team on the 2017-2019 FTA MOD Sandbox Grant Project, which extended OTP to include shared-use mobility service providers and furthered the development of the Mapzen Pelias Geocoder. 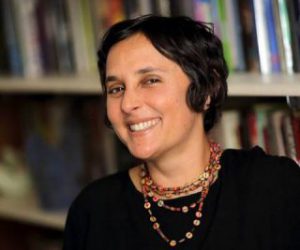 Gabriella (Biella) Coleman holds the Wolfe Chair in Scientific and Technological Literacy at McGill University. Trained as an anthropologist, her scholarship covers the politics, cultures, and ethics of hacking. She is the author of two books on computer hackers and the founder and editor of Hack_Curio, a video portal into the cultures of hacking. She is currently working on a book of essays about hackers and the state and will deliver material from the book for the 2020 Henry Morgan Lectures.

Her first book Coding Freedom: The Ethics and Aesthetics of Hacking was published in 2013 with Princeton University Press. She then published Hacker, Hoaxer, Whistleblower, Spy: The Many Faces of Anonymous (Verso, 2014), which was named to Kirkus Reviews Best Books of 2014 and was awarded the Diana Forsythe Prize by the American Anthropological Association.

Committed to public ethnography, she routinely presents her work to diverse audiences, teaches undergraduate and graduate courses, and has written for popular media outlets, including the New York Times, Slate, Wired, MIT Technology Review, Huffington Post, and the Atlantic. She sits on the board of The Tor Project. 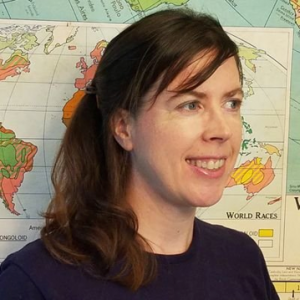 Gretchen is a cartographer, data scientist, and product developer specializing in spatial data inference and visualization. She has run her own GIS consulting firm, Peterson GIS, since 2001.  She has worked on a wide range of GIS projects solar energy site suitability analysis, stream restoration prioritization, wildlife corridor design, and an archaeological sensitivity model.

Her extensive experience with geographic analysis and mapping forms the baseline for the knowledge she shares in her publications on maps and cartography. She is the author of “City Maps: A Coloring Book for Adults,” “Cartographer’s Toolkit“, “GIS Cartography: A Guide to Effective Map Design, Second Edition,” and co-author of “QGIS Map Design”. Peterson shares her thoughts about cartography and the geospatial field regularly on her blog and via her @PetersonGIS twitter account. 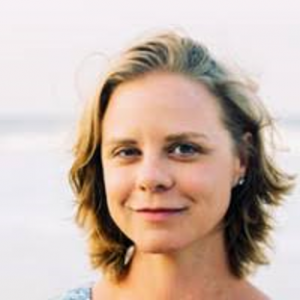 ECHO is a spatial and temporal metadata registry and order broker built by NASA’s Earth Science Data and Information System (ESDIS) that enables the science community to more easily use and exchange NASA’s data and services. ECHO’s main objective is to enable broader use of NASA’s EOS data. It allows users to more efficiently search and access data and services and increases the potential for interoperability with new tools and services. The value of these resources increases as the potential to exchange and interoperate increases. ECHO has been working with other organizations to provide their Earth science metadata alongside NASA’s for users to search and access. ECHO stores metadata from a variety of science disciplines and domains, including Climate Variability and Change, Carbon Cycle and Ecosystems, Earth Surface and Interior, Atmospheric Composition, Weather, and Water and Energy Cycle.

NASA’s Earth science data has already proven itself to be extremely useful in understanding the planet Earth as an integrated system. To help science communities that need data from multiple organizations and multiple disciplines, ECHO provides a uniform view of NASA’s data. It allows users to more efficiently search and access data and services and increases the potential for interoperability with new tools and services 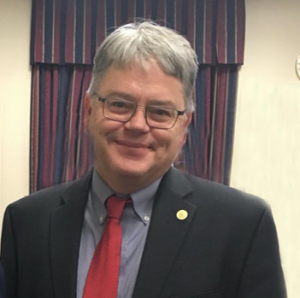 In 2015 Morin was awarded an honorary doctorate at Colorado College for his outstanding contributions in the Geoscience field. Morin’s art/visualizations have been in numerous publications including National Geographic, Nature and Wired. He has contributed to the BBC/David Attenborough production “Frozen Planet” and is spearheading the effort with Google to improve polar geospatial data, imagery and Street View in Google Earth and Maps. Morin is coauthor on the number one selling introductory geology textbook “Exploring Geology” and the newly released “Exploring Earth Science.” 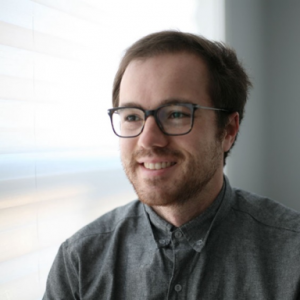 Tom is actively involved with the open source community with applications like geojson.io, Mapbox GL JS and Mapbox Studio on his portfolio list. He holds a bachelor’s degree from William and Mary University and is a multitalented individual who is passionate about creating things: whether it’s writing, illustrations, software, or music.

Tom has worked with Observable and Mapbox, has written codes for understanding and interacting with various subject matter and has also played in a band. His website has a list of some of his projects and he is currently up to something at the Golden Gate City – San Francisco.

The Company Retreat: Bring your team to FOSS4G and enjoy some perks